For my money, these five directors of photography were the most successful in painting a mood — an astounding achievement given that in a couple of cases, much on-screen craziness occurred. As with many of my recommendations, I left satisfied that these folks were the right people to consider for Oscar® nods.

Elisha Christian – COLUMBUS
Anyone lucky enough to catch 2017 Sundance Film Festival revelation COLUMBUS by Kogonada might rightly agree with me that architecture was a major star of this rural character drama. Characters comment on architecture, they interact with it, they react to it…they sometimes live and work in these silent edifices. Working in lockstep with director Kogonada’s formalistically rigorous storytelling ethos, Elisha Christian creates a world that, though his lens, is pastoral, expansive, yet in its own way claustrophobic and stifling. Stars John Cho and Haley Lu Richardson’s ability to navigate this concrete/wood/steel forest and draw us into their world says much about Christian’s unequalled skills as a cinematographer as it does Kogonada’s command as a scenarist. In my humble estimation, a real triumph. 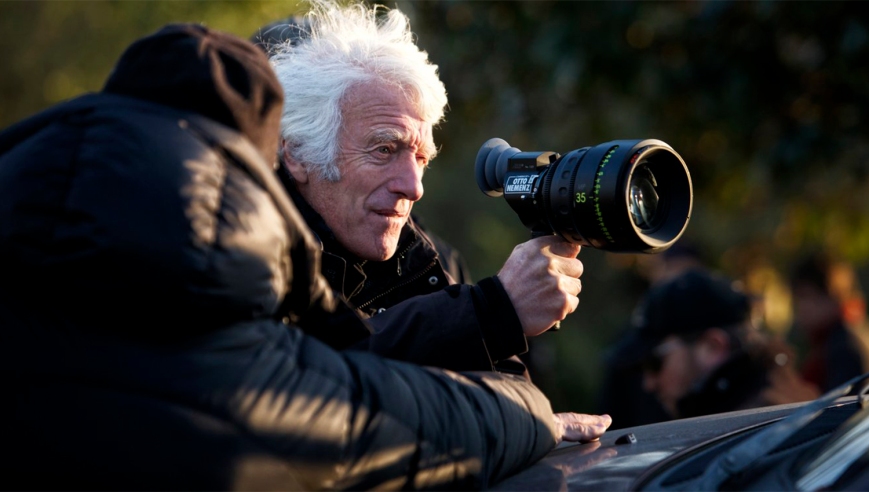 Roger A. Deakins – BLADE RUNNER 2049
The task of expanding the large world outside of the bleak Los Angeles of Ridley Scott’s BLADE RUNNER fell to this veteran cinematographer, who was most recently seen lensing the frenetic SICARIO (2015). Here, Deakins bathes Los Angeles in dark shades of neon and available light; when the film follows police officer-on-the-run “K” (Ryan Gosling) to largely-abandoned Las Vegas, the scenes open up not unlike the bleak vistas depicted in LAWRENCE OF ARABIA. A successful demonstration of how cinematography complements a director’s vision.

Matthew Libatique – mother!
Say what you will about director Darren Aronofsky’s hot mess of a “kitchen sink” domestic drama — Matthew Libatique’s muscular cinematography work for mother! succeeds at capturing the increasing maelstrom of craziness experienced by heroine “Mother” (Jennifer Lawrence) as fidelity, faith, and ultimately chaos are rendered in tones that range from drawing room (the scenes of “Mother” and “Him” in cold interior tones) to wild inferno (the Sistine Chapel come to life in vivid, hallucinogenic hyper-fantasy). Libatique’s camerawork surpasses anything exploding from the demented mind of expected Oscar® nominee Guillermo del Toro, and confirms that Libatique’s vision extends far beyond the Marvel Comic Universe that he is known for.

Rachel Morrison – MUDBOUND
A standout among a crew almost entirely composed of wimmin, Rachel Morrison’s understated work on Dee Rees’ MUDBOUND bears little resemblance to her work on Ryan Coogler’s attention-getting FRUITVALE (2013, renamed FRUITVALE STATION). And we don’t anticipate that her work here will be anything like her work on the highly-anticipated Marvel franchise BLACK PANTHER. Instead, Morrison’s camera captures perfectly the ugliness and intimacy of a small Mississippi town that refuses to acknowledge the outside world in the years following the end of World War II. Alternating from scenes of driving rain and unbearable heat to nighttime shadow and serene interiors, MUDBOUND makes us feel the grime and dirtiness of oppression and rural life. Morrison’s camerawork is huge reason why, and this is why this Oscar® recommendation is a deserving and necessary one. 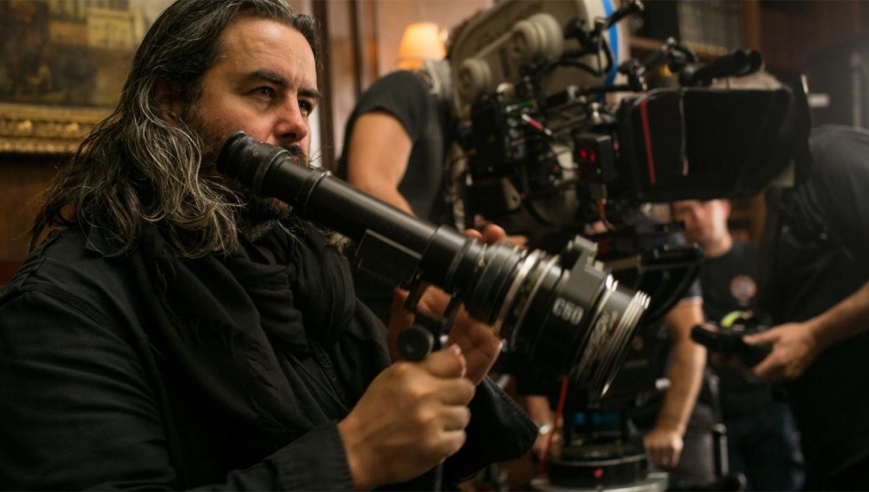 Hoyte Van Hoytema – DUNKIRK
A fantastic example of cinematography that works in concert of all other production elements of a motion picture, Christopher Nolan’s DUNKIRK has stayed on my mind long after I first watched in in 70mm CinemaScope back in July. Key to this success is the camerawork of Hoyte van Hoytema, whose work as cinematographer captures the neverending sense of tension and terror at the core of this film — expansive scenes of Dunkirk Beach that comprise the chapter “land” ; the aerial dogfights composing the tense “air”; and the critical third component “sea” are captured with remarkable clarity and purpose though van Hoytema’s lens. I can’t say enough about the cinematography of this film, so I’ll stop right here and declare that DUNKIRK will score a Best Cinematography nod for Hoyte Van Hoytema.